In 2019, the first plant in Ukraine for the production of biomethane (a biological analogue of natural gas) was created at the Gas Institute of the National Academy of Sciences of Ukraine, using amine sorbents , it was tested and its operation mode was optimized. Target fractions of methane and carbon dioxide were obtained, and concentrations of methane 95% (vol.) and CO2 99% (vol.) were achieved. The production of biomethane from biogas and its use for partial replacement of natural gas (according to the requirements of the Gas transportation system Code ), as well as its use as motor fuel at gas stations is relevant from the energy and environmental point of view. An original technological scheme was applied using an amine absorption process for the extraction of carbon dioxide from biogas, which reduces energy costs by 2–3 times compared to using traditional solutions and significantly improves the profitability of biomethane production.

32 biogas complexes with a capacity of 46 MW are already operating in Ukraine; the potential of economically feasible production of biomethane, according to estimates of the Bioenergy Association of Ukraine (BAU), is 7.8 billion nm³ per year. Using this potential, Ukraine will be able to significantly reduce the import of natural gas.

According to the development of the Gas Institute, 7 projects for the production and utilization of landfill gas were introduced, more than 20 million cubic meters of methane were produced, more than 80 million kWh of electricity was produced and supplied on a continuous basis, the reduction of greenhouse gas emissions amounted to more than 300 thousand tons in carbon dioxide equivalent. In 2019, LLC «International Gas Technology Centre» implemented a project for the utilization of biogas from a solid waste landfill in Kamyanets-Podilsky (Khmelnytsky region) with electricity production – the only biogas facility in Ukraine using domestic equipment. 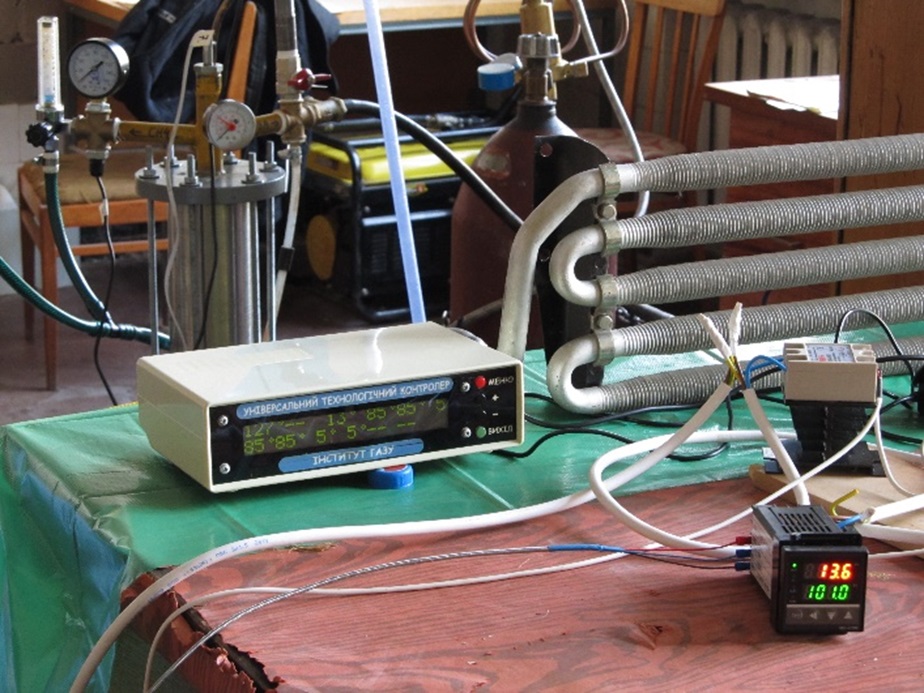 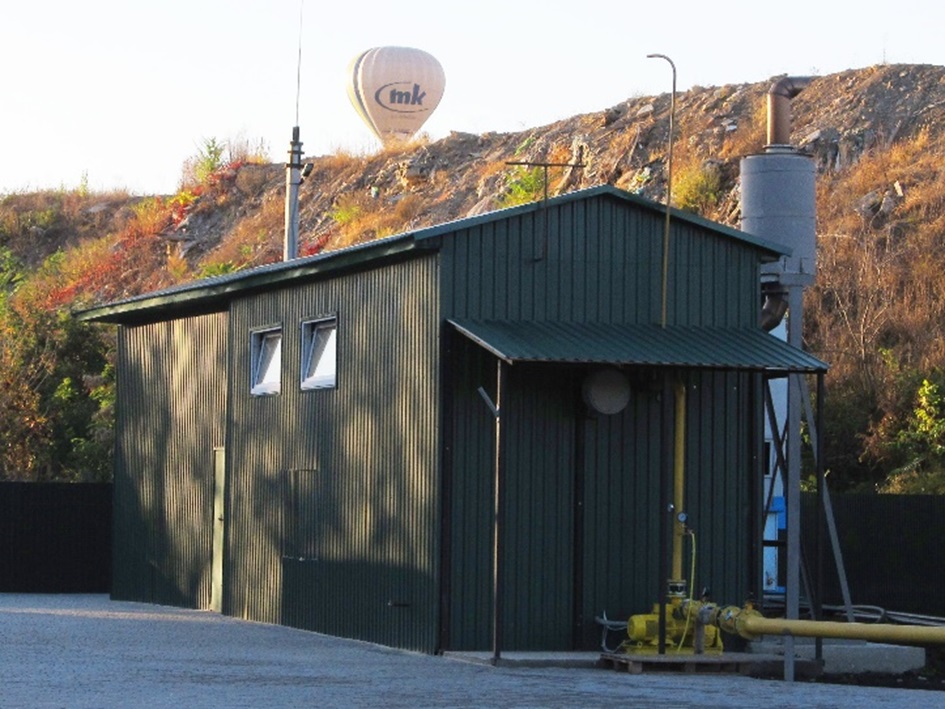