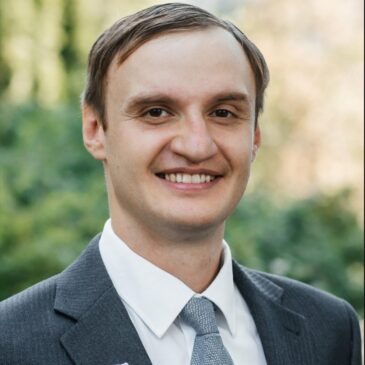 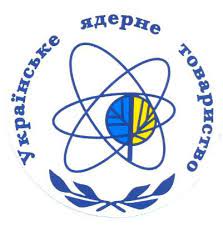 Another meeting of the scientific and analytical section of the UNS took place on June 30, 2022, during which important aspects of the functioning of the nuclear industry of Ukraine during wartime were discussed.

During the meeting, scenarios for the development of the energy complex of Ukraine after the victory in the war were discussed, taking into account the destruction of energy facilities by the occupiers, as well as the peculiarities of the work of the nuclear industry in the presence of constant threats of nuclear terrorism.

The members of the scientific and analytical section paid special attention to the issue of protection of nuclear facilities in the conditions of military operations and seizure of the ZNPP, ChNPP, shelling of the Neutron Source nuclear power plant. In particular, the members of the section decided to conduct a detailed analysis of acts of nuclear terrorism in the Russian Federation and develop materials that can be used as part of a review of the existing design threat to nuclear facilities.

The participants of the meeting emphasized that the nuclear industry will continue to occupy a leading place within the overall plan for the recovery of Ukraine after the war and play a key role in the country’s energy security and energy independence.

At the end of the meeting, the leading researcher of the Gas Institute of the National Academy of Sciences of Ukraine, Doctor of Technical Sciences Kostyantyn Simeyka was elected the head of the scientific and analytical section of the Ukrainian Nuclear Society. 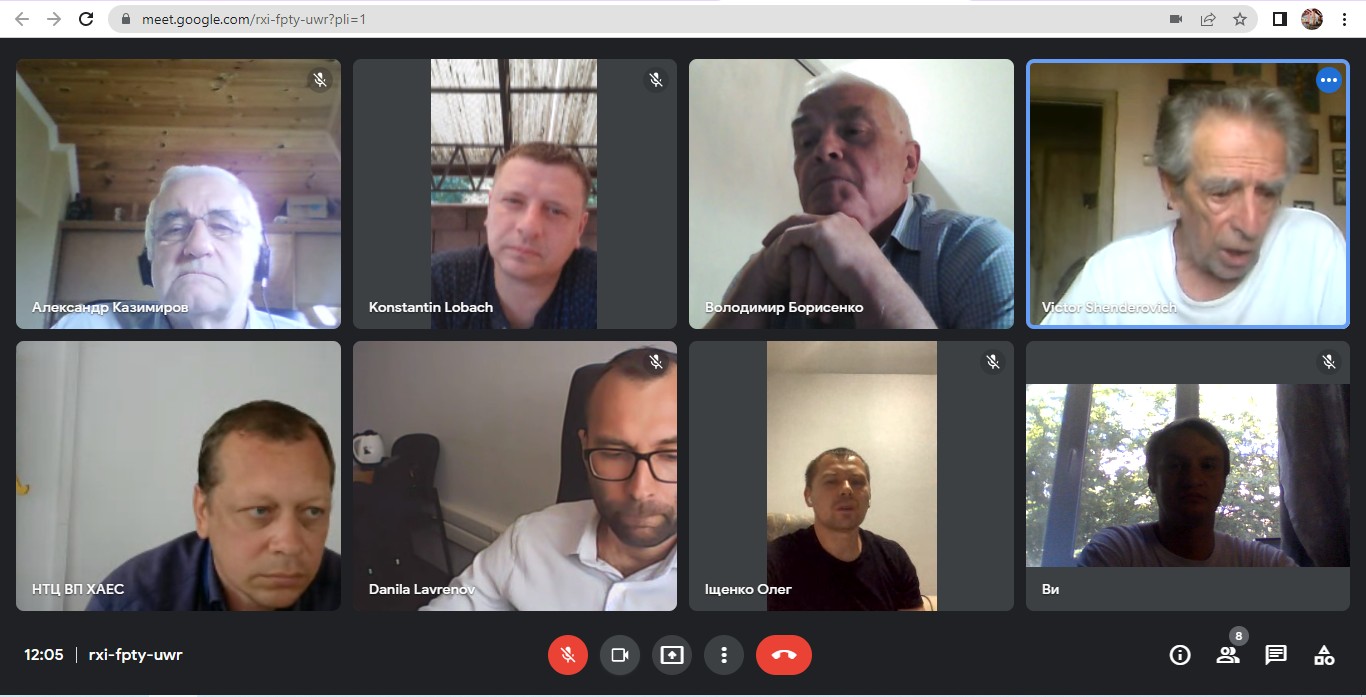